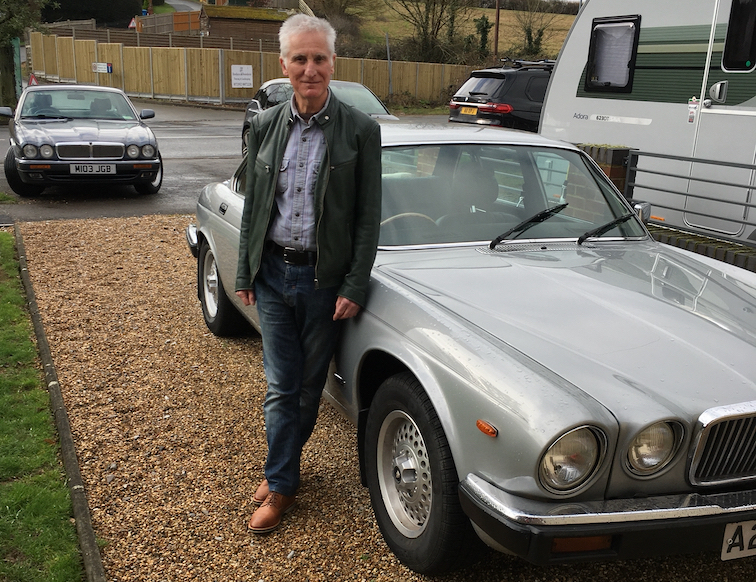 A big part of doing theoretical metallurgy is the making of simulations in the computer. As long as sensible approximations are made and reasonably realistic models are constructed then these can be extremely useful and even predictive. Great fun can be had making movies of these and such animations can be quite insightful. Here are one or two examples from recent work in my group.

The movies embedded in these pages do not display on all browsers. So I have also made links from each movie to a YouTube player.

When I'm preparing new lecture courses I frequently find it very useful to consult notes that other lecturers have put on their web pages for their students. So with absolutely no guarantee and in the hope that they will be useful here are some of mine.